In 2019, Northwest Indiana’s Four Fathers craft brewery signed an exclusive deal with Valparaiso Events to serve beer at free summer concerts downtown. They came up with the idea of a mobile taproom because they wanted a semi-permanent presence at the events without having to pay the steep rents.

Britten owned BoxPop™ delivered a customized 20-foot-by-10-foot shipping container tricked out with an awning, a bar, an electrical stereo system, kegerators, six to 10 bar stools, and barriers for roping off additional seating for a portable beer garden on the go.

“It’s very unique and we thought outside of the box in how we could grow our business and have space downtown in some way, shape or form without getting killed on rent,” Four Father’s founder Jason Lacny said. “It’s going to be great exposure because people come to downtown Valparaiso from many different areas.” 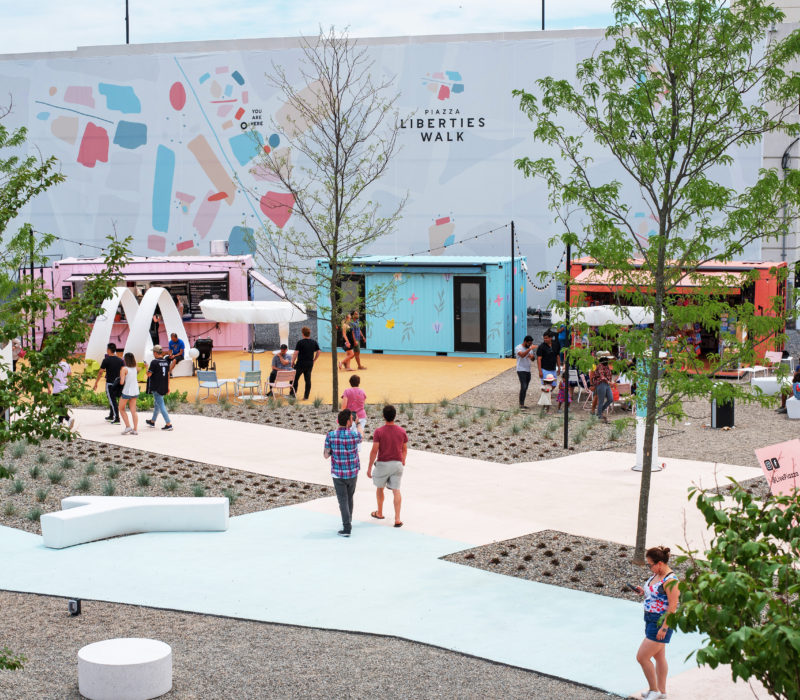 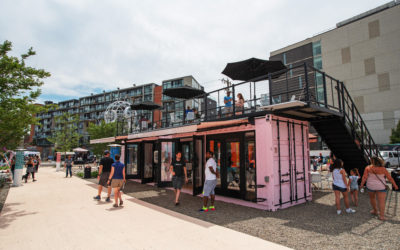 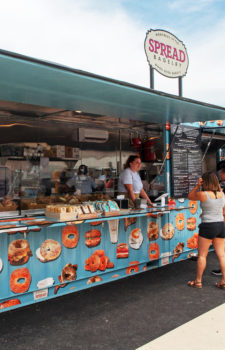 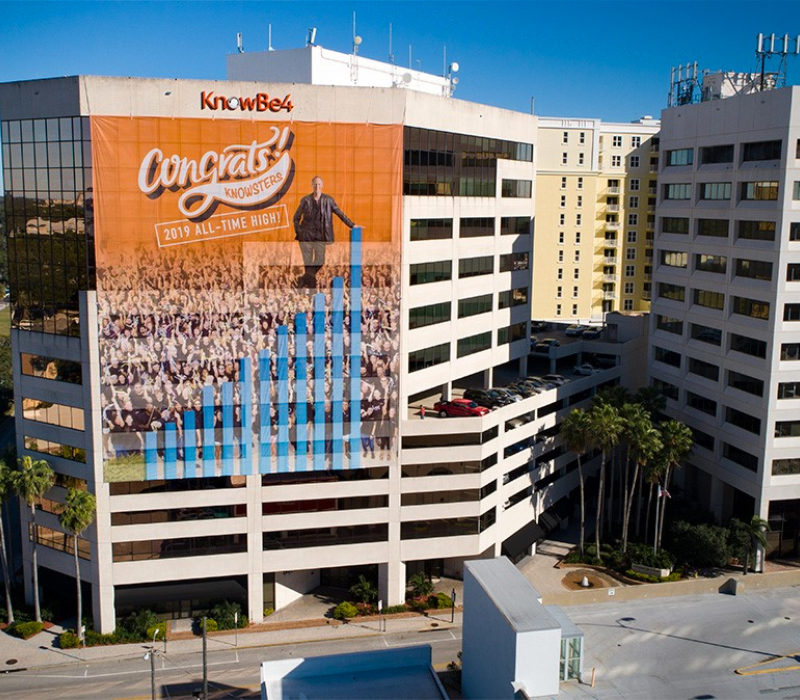 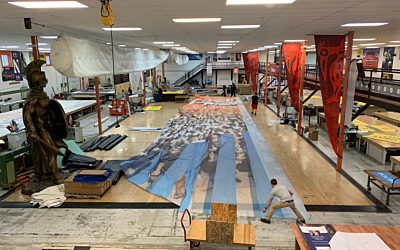 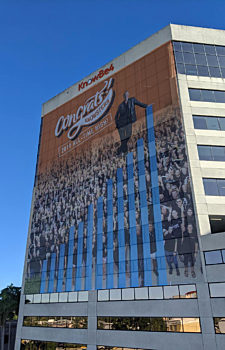 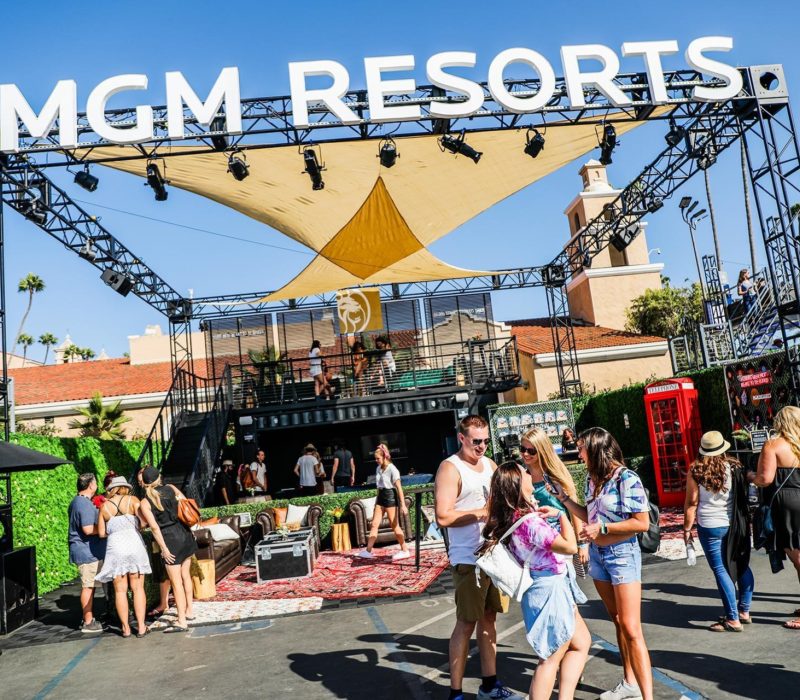 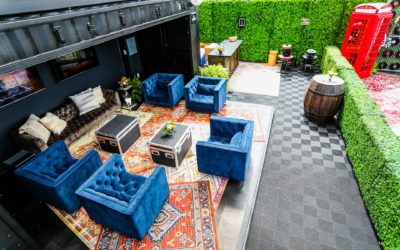 VIP packages to the amenities packed comedy, food, and music experience cost $2,000 each. 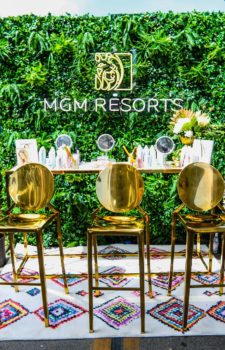