KnowBe4 CEO and founder, Stu Sjouwerman, was scratching his head. How could he kick off the new year saying “congrats” to his team for their stellar 2019 performance? The year prior, the “Knowsters’ set a $100,000,000 sales record and Sjouwerman hired a plane with a custom banner to fly around HQ in Clearwater. This time had to be bigger. Better. And it had to be done fast.

Sjouwerman’s Chief of Staff, Tiffany Mortimer, called the Britten team on a Thursday with a request that put our We say, YES! mantra to the test. Could we deliver in just four days—print, fabricate, ship, and dispatch a team to Florida to install—a 100’ x 150’ building wrap before employees arrived at work on Monday morning? Absolutely.

Pulling an all-nighter to complete the install on-time, the Britten team not only delivered but also managed to do it all cheaper than if KnowBe4’s creative team had sourced the printing and install locally. “2019 was a super successful year for KnowBe4 and we’re looking forward to another record-setting year in 2020,” Sjouwerman said in a news release. 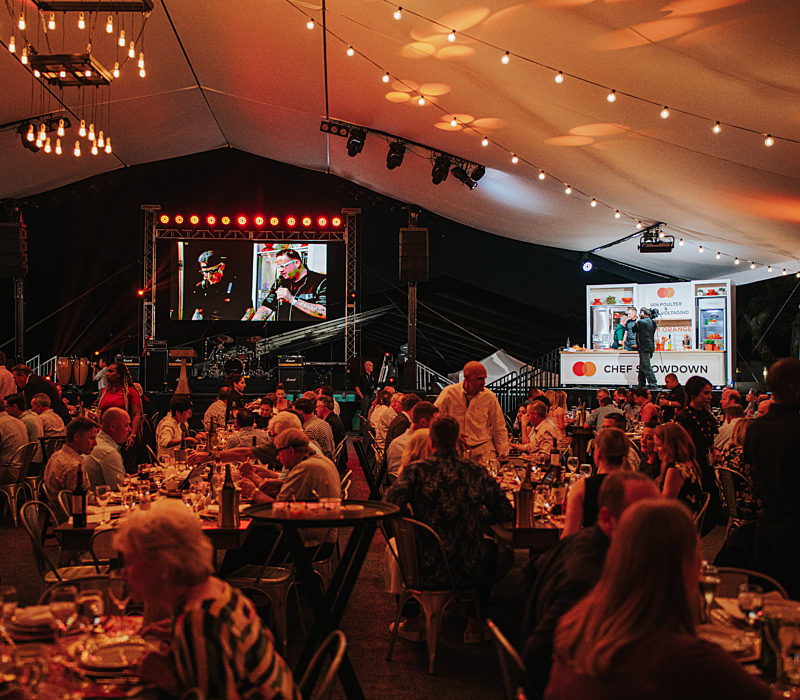 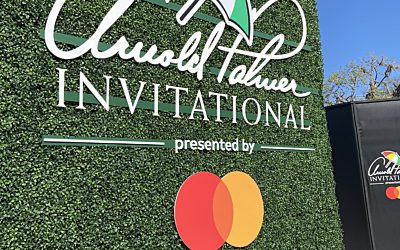 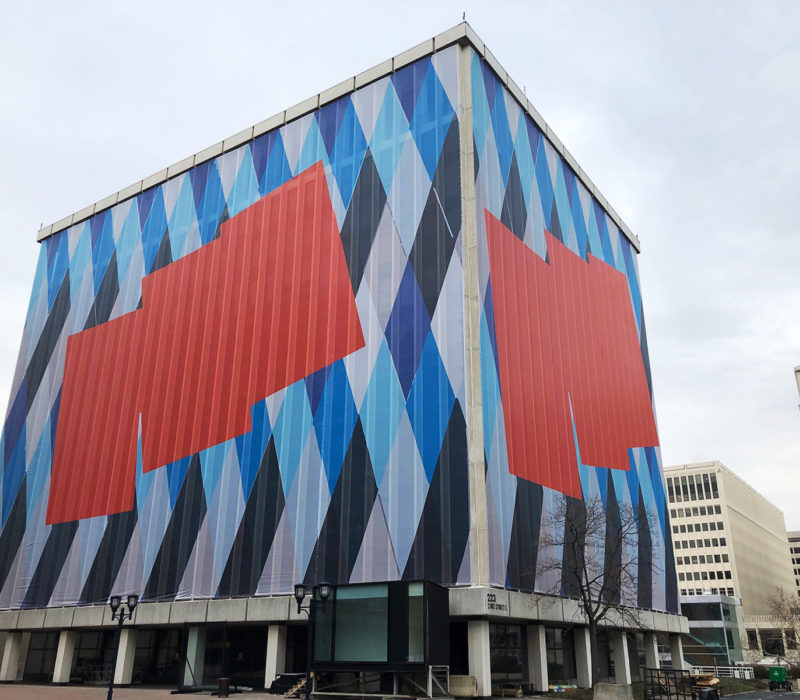 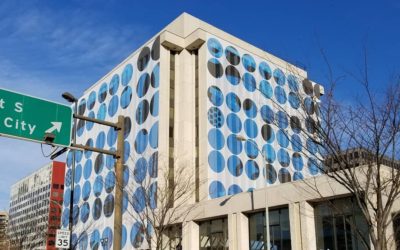 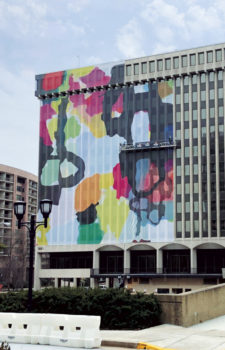 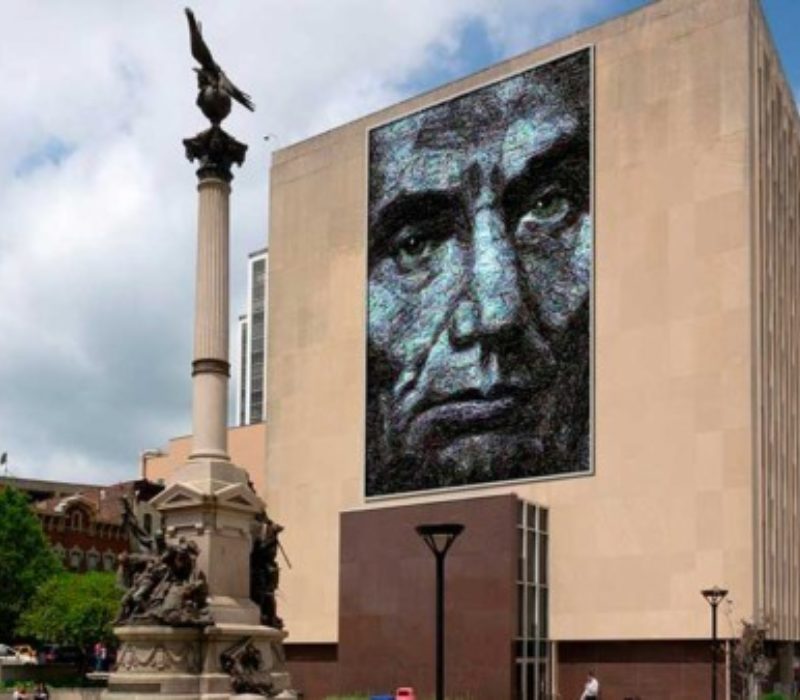 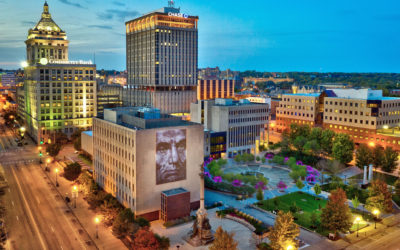 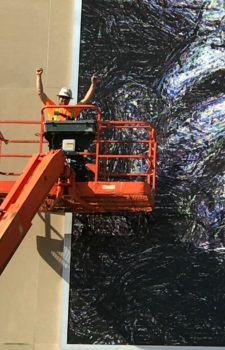 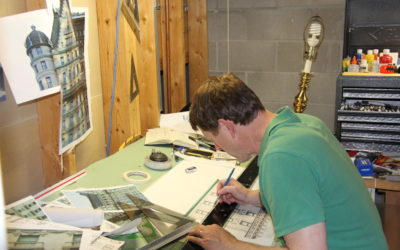 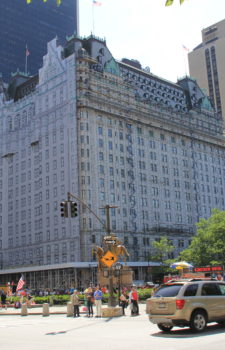 Create a “mural in mesh” to cover 62,000 square feet, more than the area of a football field.

In 2017, Kenny Chesney announced an upcoming tour of 42 NFL, MLB, MLS stadiums and amphitheaters. Promotional managers teamed with Britten to produce special flags and giant stage backdrops for what w... 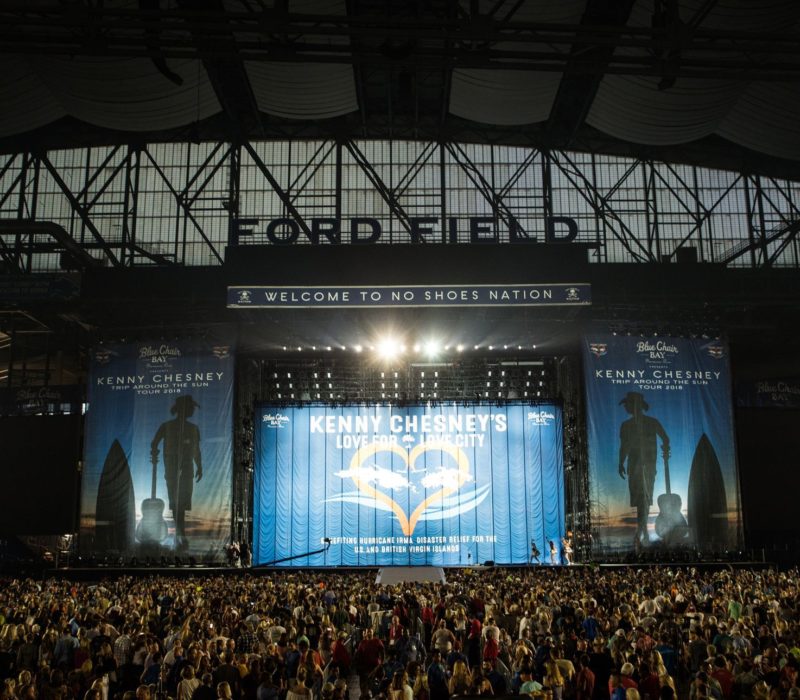 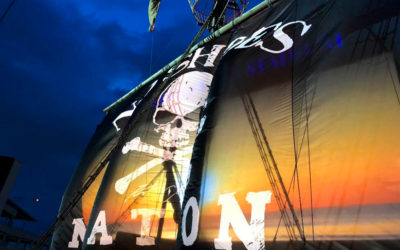 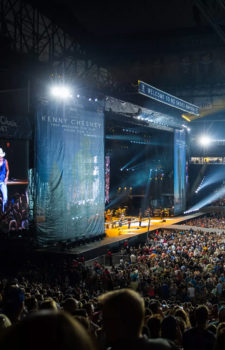