A Showcase for Austin Sports & Entertainment

In a three-pronged promotion effort celebrating the inaugural run of the Formula 1 United States Grand Prix, marking the opening of the new Circuit of the Americas racetrack and Austin360 Amphitheater, and showcasing the Texas capital as a world-class sports and entertainment center, event organizers announced a sprawling, three-day festival in heart of beautiful downtown Austin.

Featuring national/local music, F1 simulators, interactive sponsor activations, bars, parties, and more, the massive multi-stage festival delivered days of positive social media and local/national media focus. Fan Fest is also credited with putting Austin on the map as a tradeshow destination and promoting Circuit of the Americas and the 360 Amphitheater as the premier multipurpose entertainment venue in the Texas capital. 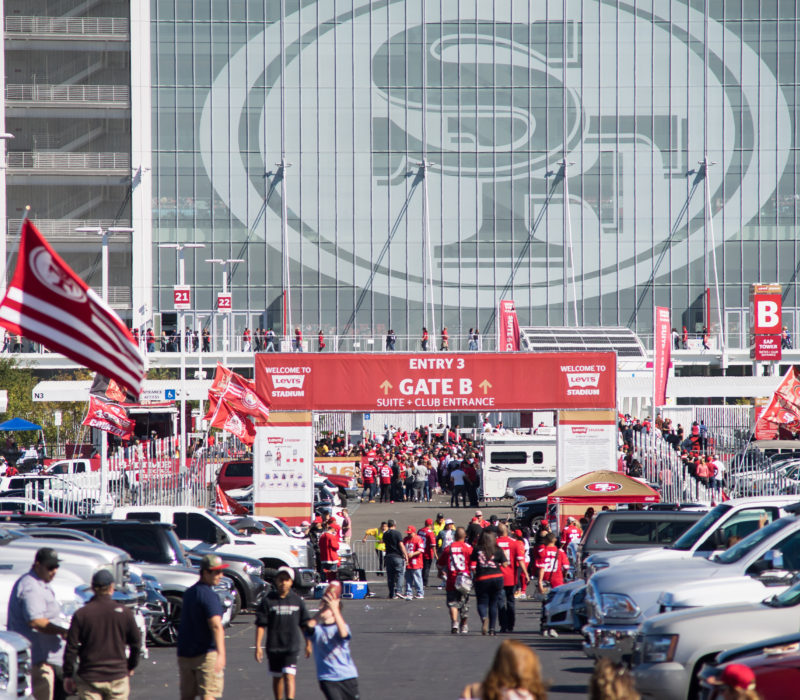 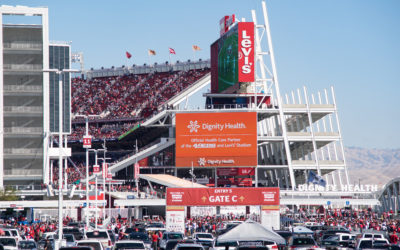 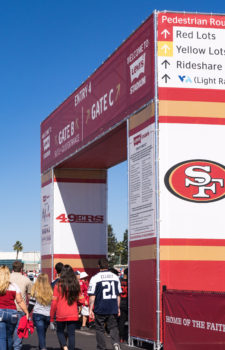 In 2009, the best-selling country group of the decade and one of America’s largest retailers, JCPenney®, called on Britten to help transformed the idea of traditional tour sponsorship into a wide-rang... 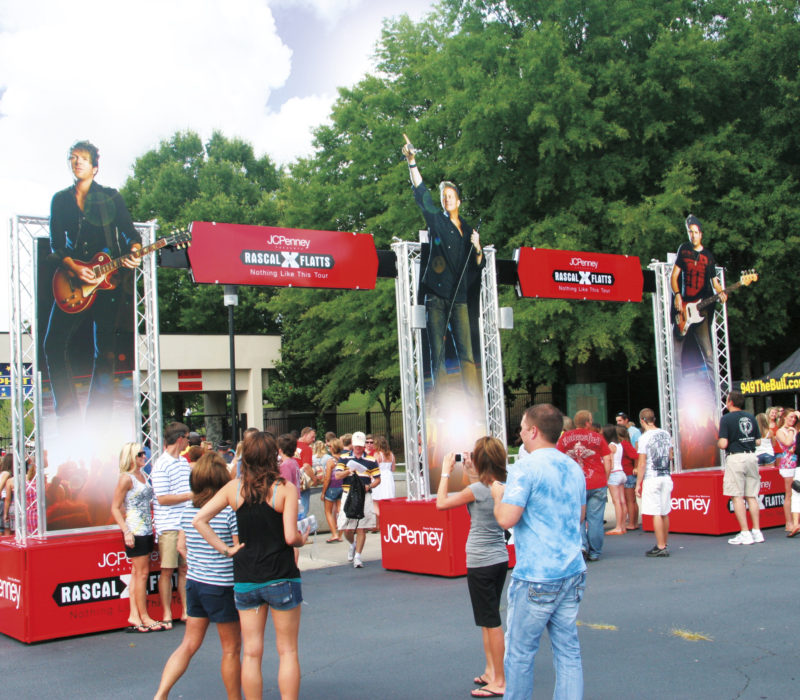 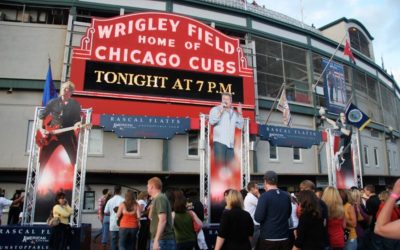 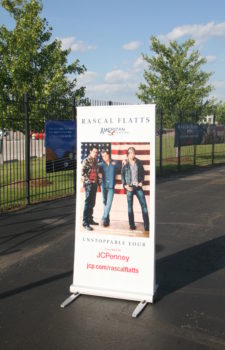 Fin Fest started as a concept—a new way to engage and entertain the hometown faithful involving pre-game activities, unique visuals, and player-fan interactions that would get football fans talking, ... 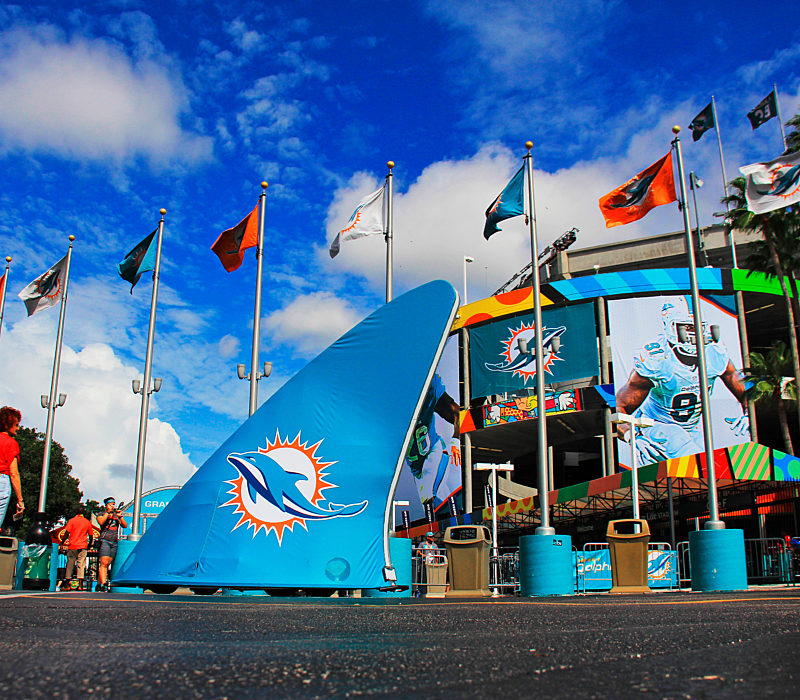 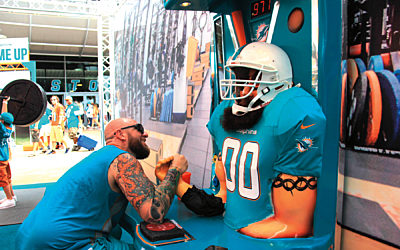 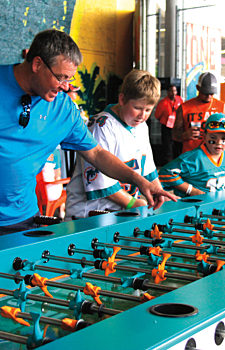