EventTruss™ Modular Entrances: The 150th anniversary of the Nebraska State Fair lived up to its reputation as the ‘greatest carnival on the planet.’ Britten was proud to deliver the even signage and a spectacular event truss entrance structure for the landmark anniversary. 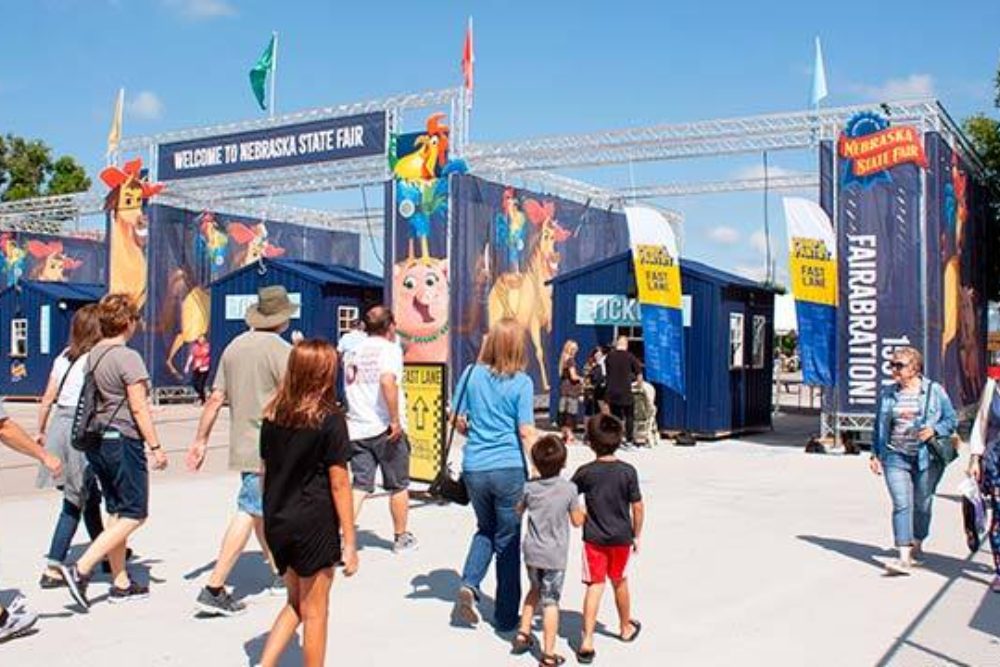 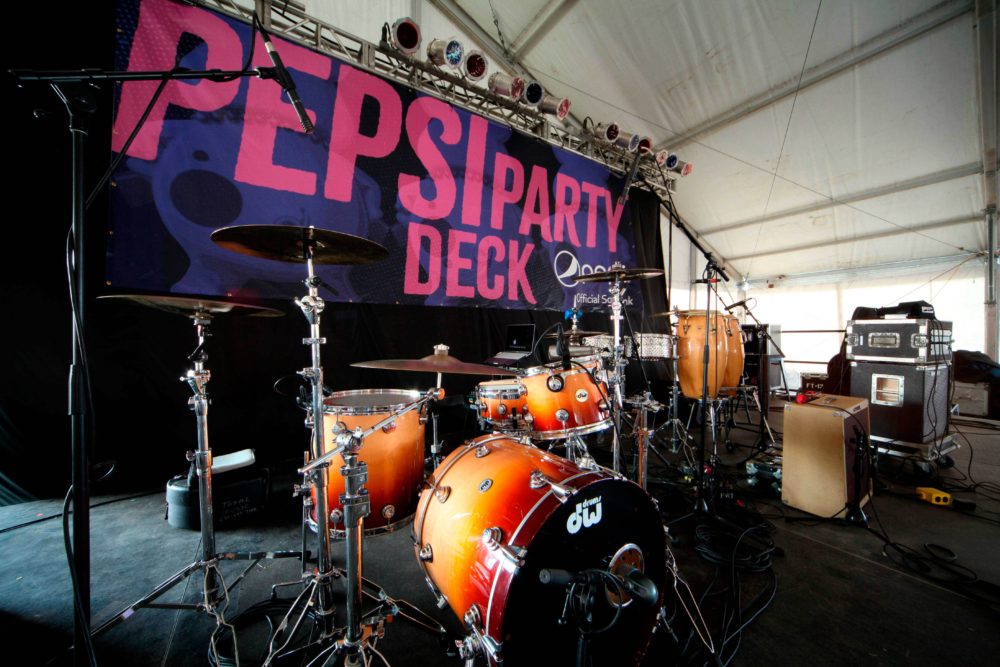 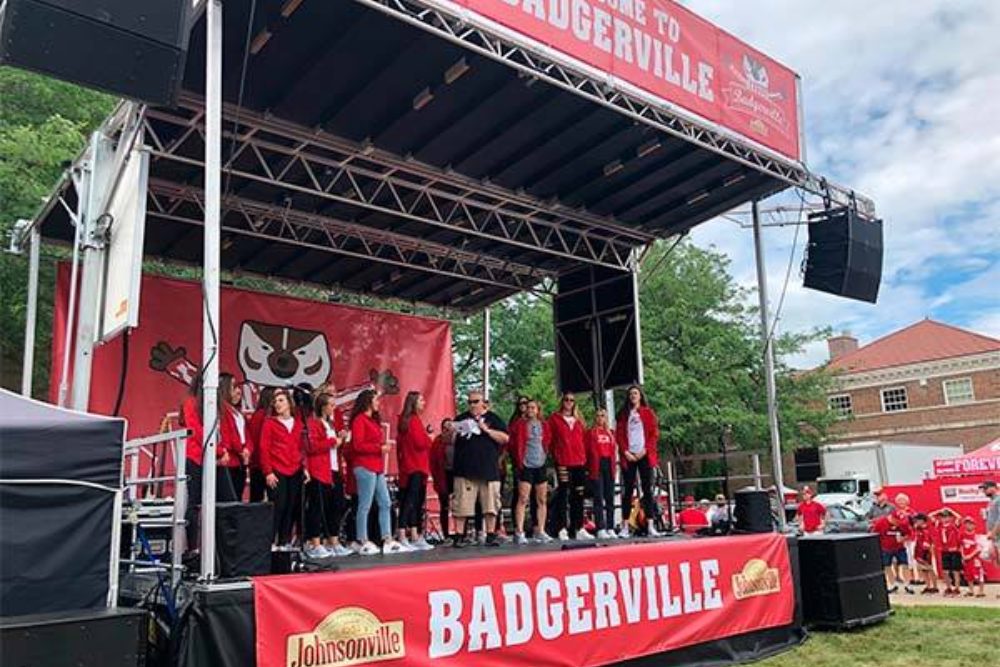 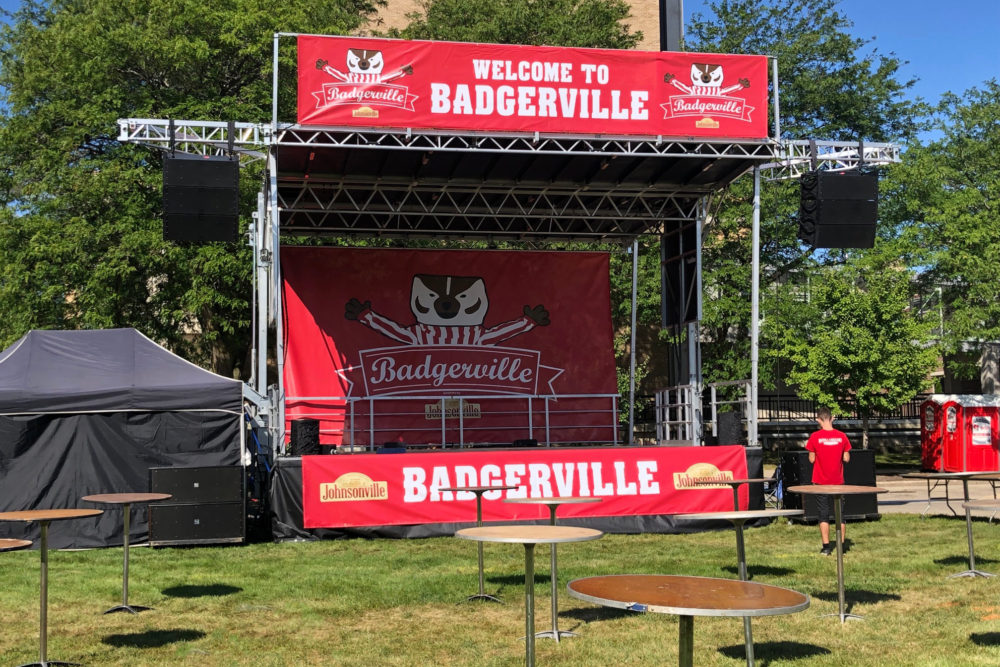 Mesh Stage Scrim: In a partnership with Prime Social Group, Britten helped set the stage in Grand Rapids, MI for the fastest growing, multi-city music festival in the Midwest. Two days and two live stages featuring some of America’s most popular artists in electronic, hip-hop, and pop music. 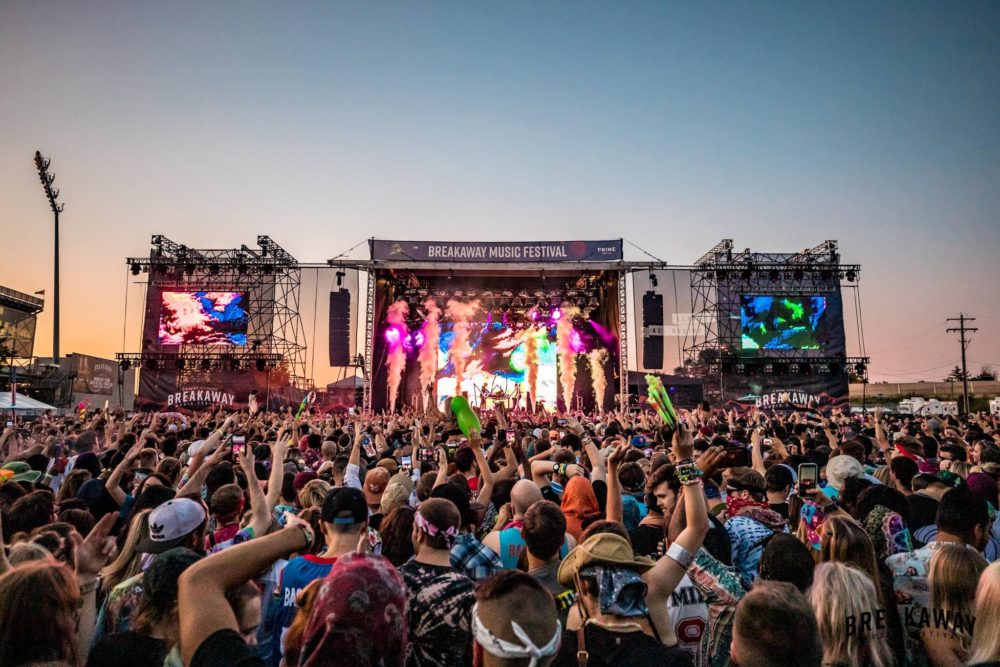 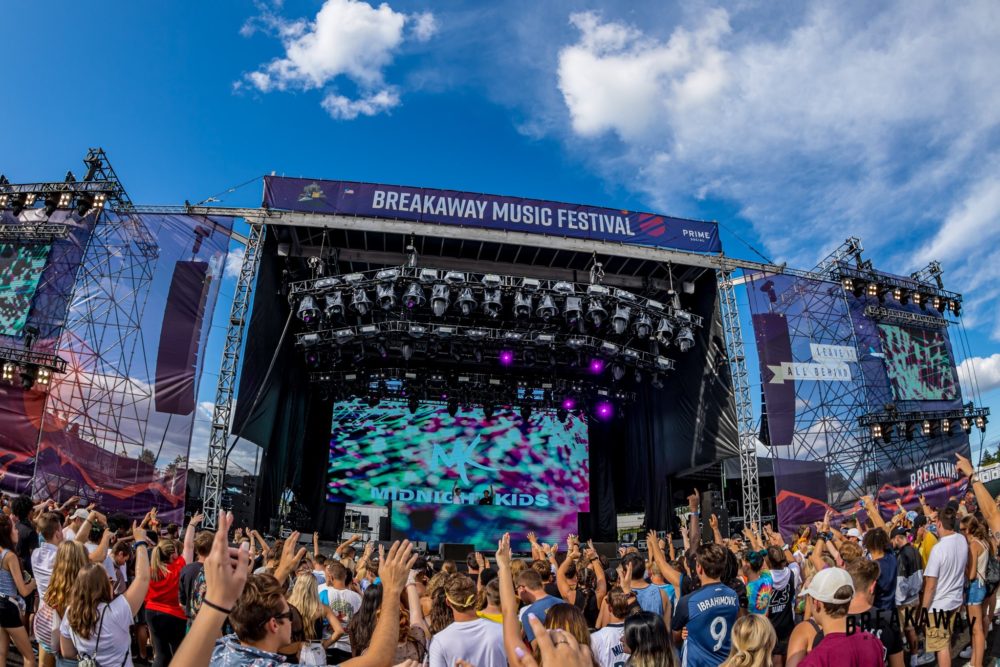 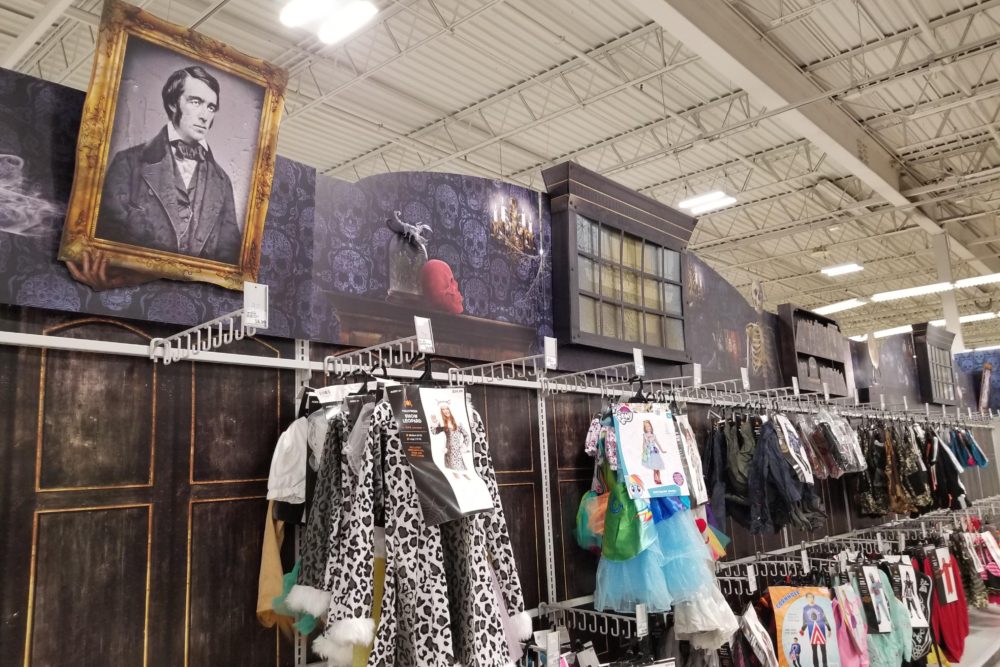 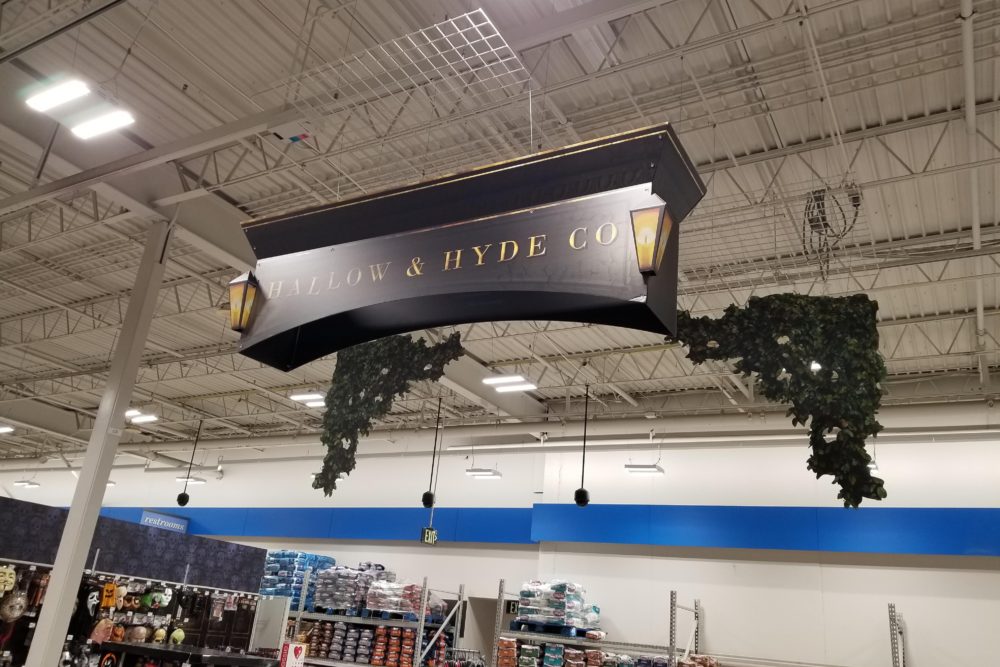 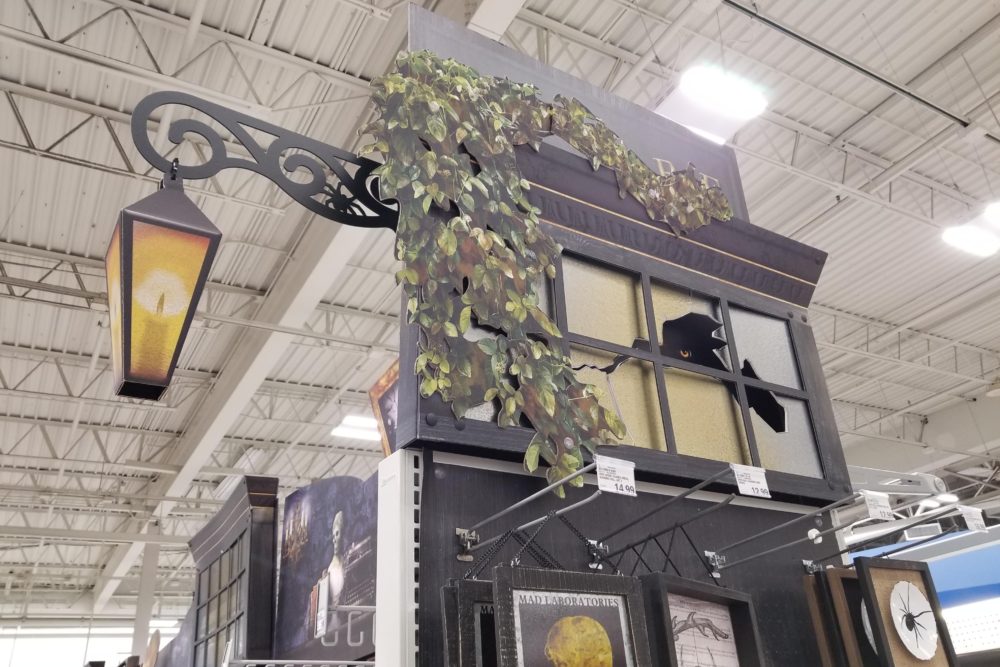